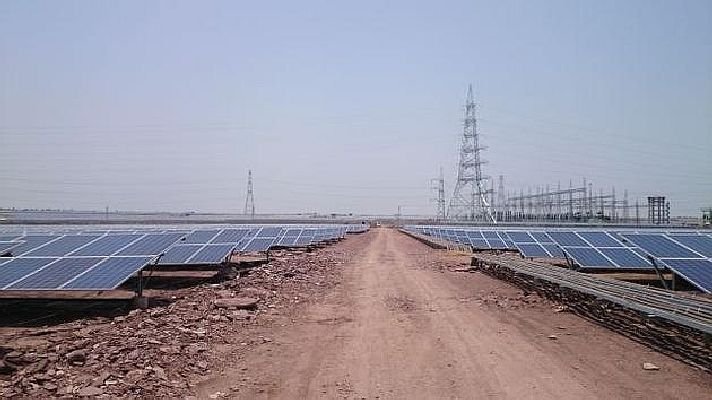 Solar Energy Corporation of India (SECI) is introducing a new model called Mode-7, for the development of renewable energy parks. Through this mode it is trying to address the two most critical elements i.e. land and power evacuation infrastructure for solar parks.

Under the new guidelines, SECI will make both government and private land available for successful bidders for setting up projects with the assistance of state government.

SECI would act as a Solar Power Park Developer (SPPD) and will get the external power evacuation infrastructure of the parks developed by the External Transmission Development Agency such as transmission utilities.

SECI would also set up a Payment Security Mechanism to make setting up of renewable projects in such parks more attractive. The idea is to ensure continuous payment to developers and mitigate risk due to default in payments by discoms.