How ‘Renewable Energy Status’ For Large Hydro Projects Will Benefit Them 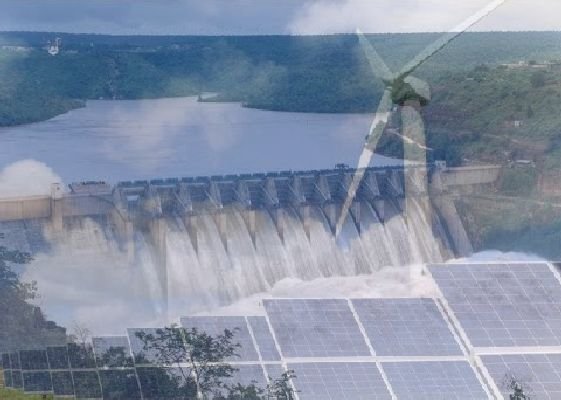 India has 45.40 gigawatts of hydel power capacity, according to the Central Electricity Authority, contributing about 13 percent to the electricity generation. A parliamentary committee report said the total potential is 241 GW.

But state discoms were reluctant to purchase power from such projects because of higher tariffs, according to a government statement, especially in the initial years.

The Cabinet Committee on Economic Affairs on March 7 approved a decade-long demand to recognize hydro-power projects with a capacity of more than 25 megawatt as a renewable source of energy.

Earlier, projects up to 25 MW capacity got the status that makes them eligible for financial assistance and loans at lower interest rates.

Bringing them on a par with solar and wind projects is expected to lower costs. The push comes when the nation, with a renewable energy target of 175 GW by 2022, wants to meet emission targets under the Paris agreement.