Dimming The Sun, Just A Little, May Delay The Climate Change 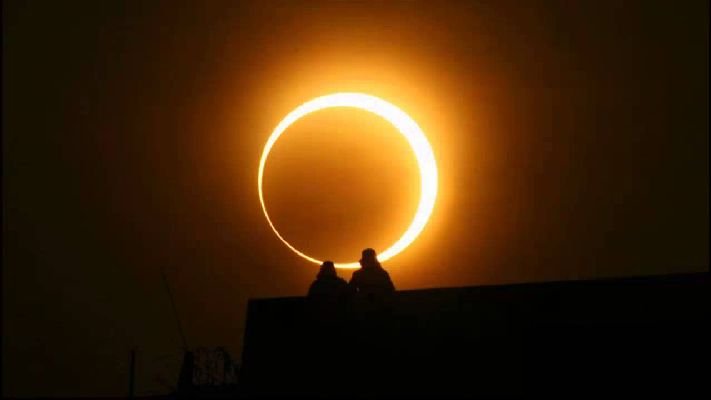 If we want to prevent the worst effects of global climate change, we probably need to stop burning fossil fuels. But in the meantime, many look to technological solutions like geoengineering to lighten the load on the Earth.

In the study, a team of Harvard, MIT, and Princeton scientists used sophisticated climate models to simulate a polluted hellscape version of Earth in which the concentration of atmospheric carbon dioxide is twice what it is today.

Then they dimmed the simulated sun to eliminate half the global warming that the added greenhouse gases had caused. The study’s findings lend evidence to the idea that geoengineering may be able to help us survive.

More drastic geoengineering models that aim to counter the entirety of global warming predict that dimming sunlight could have catastrophic side effects, like causing droughts in parts of Africa or worsening storms, according to Earther‘s analysis.

But because this study took a gentler approach, the scientists saw only a minuscule increase in side effects of the sort.