Hydrogen Cars Is A Bad Idea In Its Present Form… 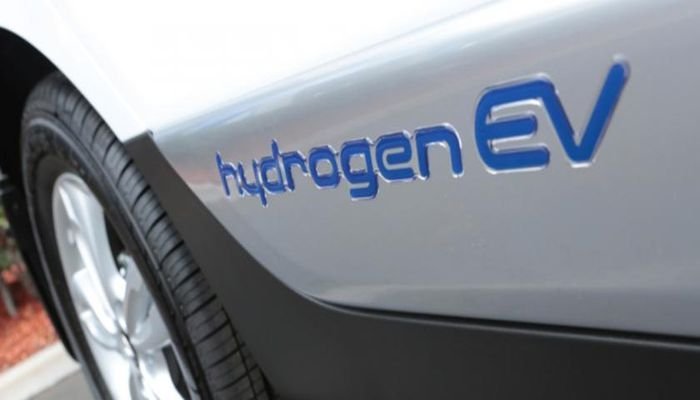 Hydrogen fuel cell cars is a bad idea in its present form? Why?

Let me try to explain…

Mass production of clean hydrogen in the best case might get down to $5.00 per kg. That’s just the generation cost. That’s not storage, distribution, or markup, and is not the price a consumer would pay.

And hydrogen fuel pumps cost a million or two for a couple and more for the storage tanks.

And those hydrogen stations don’t exist. They all have to be built using lot of resources.

Meanwhile, making clean hydrogen is energy intensive and you throw away a lot of the energy.

Let’s assume they get 10 MWh of electricity from a wind farm. Then they convert water to hydrogen and oxygen with the electricity. High-efficiency PEM electrolysis is about 80% efficient (projected to rise to a theoretical peak of 86%).

That takes about 50 kWh per kilogram, so you have a couple of hundred kilograms of hydrogen.

You’ve thrown away 20% of the electricity and are left with 8 MWh embodied in the hydrogen.

Then you compress it, store it, ship it, and pump it. All of those things take energy. Let’s say another 10%.

And then you put it in a Toyota Mirai at its best case 60% efficiency and throw away another 40%. That means you get 4.8 MWh of energy out of the 11 MWh you’ve spent.

Let’s be nice and say the retail price of hydrogen gets down to $10 per kg (which currently is at $16.85 USD per kilogram) .

There are other reasons, but this is the reality of hydrogen for cars.

It’s a dumb idea economically for individuals and it’s a dumb idea for the environment too. It’s much, much better to de-carbonize the grid and put that electricity into cars than into hydrogen.