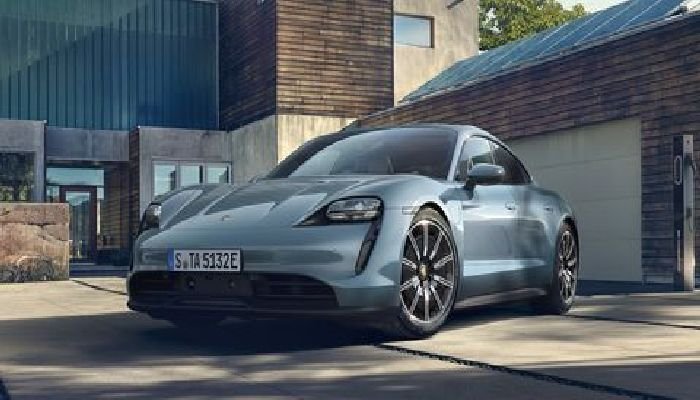 This variant a bit more affordable and perhaps aims to give a tougher time to Tesla Model S sales now that Porsche Taycan production is in full swing at the company’s purpose-built Zuffenhausen factory.

The Taycan 4S with the smaller battery size ( “Performance Battery” ) has an estimated range of 407 km (252 miles), while the larger battery pack (Performance Plus) delivers 463 km (287 miles) of range.

Note that these range numbers are based on the European  WLTP standard, which is famous for being overly optimistic — which means the range numbers will be much lower when tested by EPA.

The Taycan 4S has a smaller battery pack and a smaller rear motor when compared to the Turbo and Turbo S.