“A 70% Improvement In Energy Efficiency Of Data Centers” 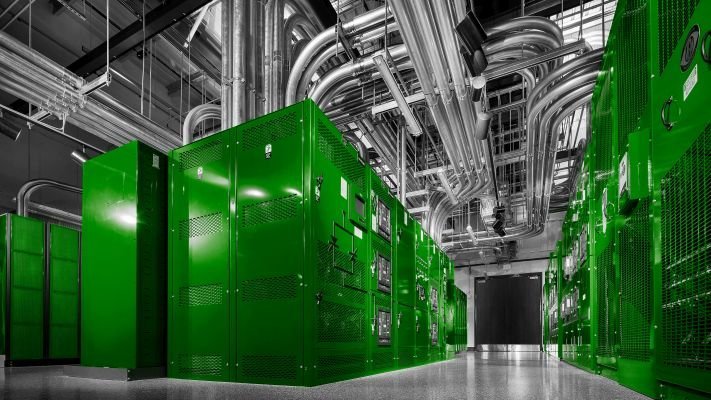 Swiss Datacenter Efficiency Association (SDEA), has come up with a proven formula for drastically improving energy efficiency in data centers.

The data center angle is the focus of energy policy in Switzerland because it is a favored host for the ICT industry.

Although data centers currently account for just 1% of electricity consumption globally, in Switzerland the figure was almost up into the 3% range by 2015. That still may not sound like much, but it’s enough to target the sector for broad policy action.

The new consortium actually has a dual mission consisting of –

Energy efficiency opens the door to greater use of renewable energy, and that is where the new consortium will have maximum impact.

On the corporate side the consortium is supported by-

So far, the consortium has demonstrated its energy efficiency approach on a group of 10 pilot facilities. Among the group, energy savings ranged up to 70%. Five of the participants also deployed 100% renewable energy.

The challenge is motivating companies and developers to adopt new standards and upgrade existing infrastructure.

To that end, the consortium has developed a three-tier “Data Center Efficiency Label” that takes into account on-site energy recycling as well as overall energy efficiency.

A fourth “plus” award tacks on, depending on the data center’s overall carbon footprint.

The problem, SDEA emphasizes, is that “edge” computing is taking over where Moore’s Law is leaving off.

As silicon chips reach their physical capacity for density and efficiency, ICT operations are decentralizing under the somewhat mysterious category of “edge” computing, which simply refers to locating data equipment at or near the source of the data.

This consortium warns that the next big wave of energy-gobbling activity will creep out of data centers and snake over to the area of “edge” computing, where on-site processors rule over factories, buildings, vehicles, and equipment, so they need to be energy efficient.