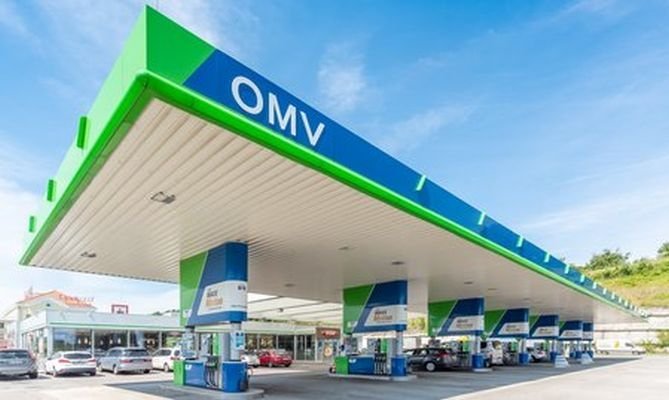 Romanian oil and gas company OMV Petrom has installed solar panels on the canopies that cover the gas pumps at 40 service stations in Romania.

The output of those solar arrays will provide about 30,000 kWh of electricity annually — enough to offset approximately 10% of the electricity need to operate those service stations.

OMV Petrom plan to increase the number of filling stations equipped with photovoltaic panels to 78 by the end of the year. They have been constantly reducing their carbon footprint in all business segments, including refining and distribution activities. The measures the company has adopted since 2010 have helped reduce its carbon footprint by 22%. It expects it to reduce emissions another 27% by the end of 2025.

Thanks to the energy produced by the photovoltaic panels, each filling station will avoid 8.3 tons of carbon dioxide emissions each year.

Austrian oil and gas producer OMV is the majority owner of OMV Petrom. The Romanian subsidiary began investing in renewable energy in 2010 when it purchased a wind farm in the country.

Renewable energy is being used more frequently to power mining operations and fossil fuel extraction sites, as companies that contribute significantly to the global increase in carbon dioxide emissions seek to benefit from the low cost and stable prices of renewables.

This is a BusinessWire Feed, edited by Clean-Future Team