EV Charging Stations Are ‘All Set To Sail’ 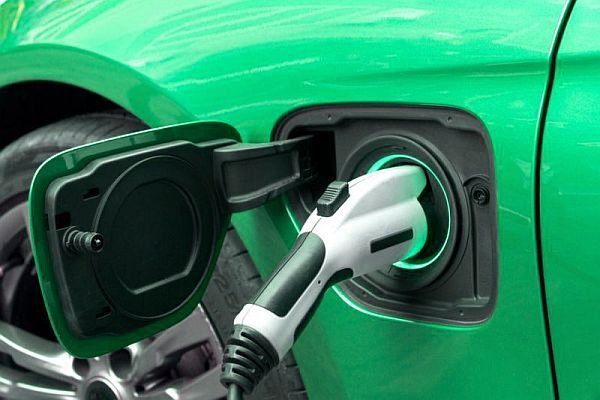 BloombergNEF’s latest Long-Term Electric Vehicle Outlook predicts that EVs sales will experience a smaller dip than traditional auto sales as a result of the broader economic squeeze due to coronavirus pandemic, and that they’ll bounce back more quickly once the market recovers.

EVs and the infrastructure needed to charge them have also been a part of many of the stimulus packages announced by European and Asian governments.

Just in the past few weeks, Germany included chargers in its €2.5 billion proposed economic package, and the European Union announced that it’s aiming to have 1 million public chargers by 2025, from fewer than 200,000 today.

All these efforts are directed towards getting the drivers out of ‘range anxiety’– the fear of running out of battery life and winding up stranded on the road.

However, fast chargers demand large amounts of power in one location and the installation is difficult and expensive.

Government investment could help companies clear that hurdle, create much-needed jobs, and give the economy a further boost as the EV sector expands.

Since 2016, the cost of EV batteries has declined by 43%, according to BNEF, making EVs much more accessible for the average car-buyer. That, together with stricter emissions regulations in Europe and China, has convinced large investors that EVs are poised for a breakthrough.

Sensing this, the oil majors have rushed into the sector, starting with Royal Dutch Shell Plc, which bought charging network NewMotion in 2017; the company now owns or operates 142,000 chargers across Europe, and entered the U.S. market last year with the purchase of infrastructure and software provider Greenlots.

Shell and Tesla, among others, are working towards building a mini-power station with solar panels that can generate and store enough energy to provide a consistent source of charge.

If, or when, available commercially, it would make electric vehicles and charging infrastructure fully green.