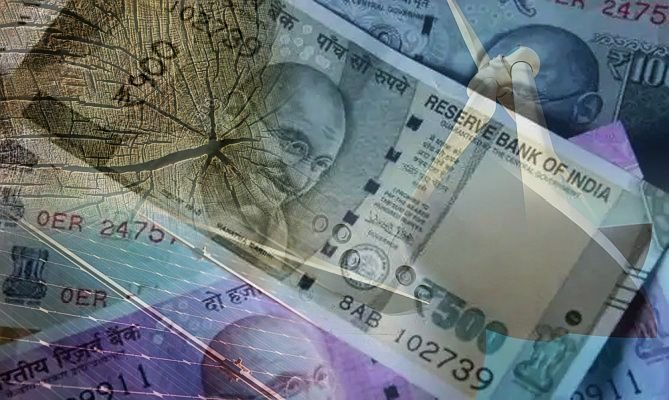 The Solar Energy Corporation of India Limited (SECI) paid nearly ₹5.2 billion (~$70.2 million) to developers for the purchase of solar and wind power in July 2020.

This represented about 75% of SECI’s total payments made during the month. According to its statement, SECI disbursed around ₹6.89 billion (~$92.9 million) in total during July.

SECI’s payments in July also included ₹826.1 million (~$11.1 million) in refunds. These refunds comprised central financial assistance (CFA) to the Ministry of New and Renewable Energy (MNRE) for the solar park program, grants, and interest on CFA to the MNRE.