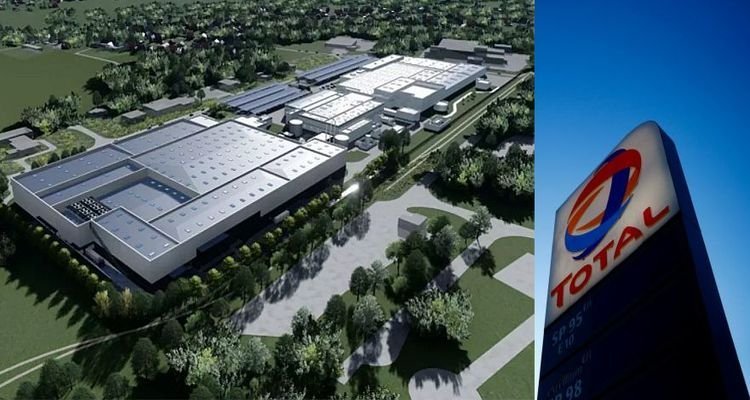 Oil companies with smart, forward-looking leaders are trying to find ways to make the shift from fossil fuel To electric business, elegantly. One of those is French oil & gas giant Total.

Groupe PSA is one of the largest automakers in Europe and is 10th overall globally in terms of annual sales volume. It needs to electrify quickly to meet EU regulations, but something that could throw good electric vehicle plans into the ditch is a EV battery supply crunch.

ACC is aimed at averting that problem.

According to Total and Groupe PSA, this new joint venture “marks the birth of a major player in battery production in Europe.” The plan is to start producing battery cells in 2023.

The two corporate giants aren’t the only ones funding this startup, though. They are getting funding from the French and German authorities, as well as the European institutions, to facilitate the energy transition of mobility.

The whole project will mobilize an investment more than €5 billion investment.

The R&D centre in Bordeaux and the pilot site in Nersac (France) have already started in order to develop the new high-performance lithium-ion technologies.

At the end of this R&D phase, production is planned to be launched in two ‘gigafactories’, in Douvrin (France) and Kaiserslautern (Germany).