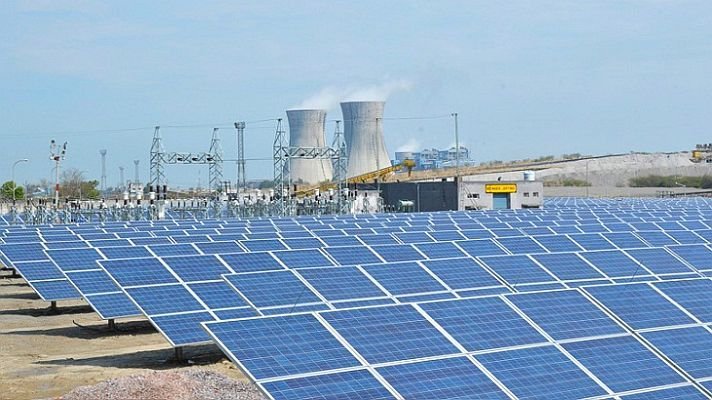 India may be able to slash its dependence on thermal power by half as the focus is shifting to Renewable Energy (RE) in the power sector. India is chasing an ambitious RE target and is enhancing its T&D infrastructure.

Increasing RE use is decreasing dependence on coal as such the contribution of thermal sector will get reduced to nearly 50% by FY22 and almost 43% by FY27 in India’s energy mix.

Thermal energy currently accounts for 53% of India’s total installed capacity which is identical to the value.

However, the private players in the thermal sector are financially constrained and are cash-strapped due to which majority of the ongoing projects have been stalled while almost 6% of the central and state government projects are also experiencing similar fate.

According to World Economic Forum data, India is producing the cheapest solar power. The costs of building large-scale solar installations in India fell by 27% in 2018, year-on-year.

Power sector is going through a change in mix, where a large share of the incremental growth is driven by renewable energy. This sector is largely dominated by private companies with the three developers accounting for nearly 30%.

According to the International Energy Agency forecast, India is expecting doubled demand for energy by 2040, which still leaves a lot of need for coal as the main energy source, even with an increase in renewables.