Apple To Make “Self-Driving” Cars With “Next Level” Battery Technology 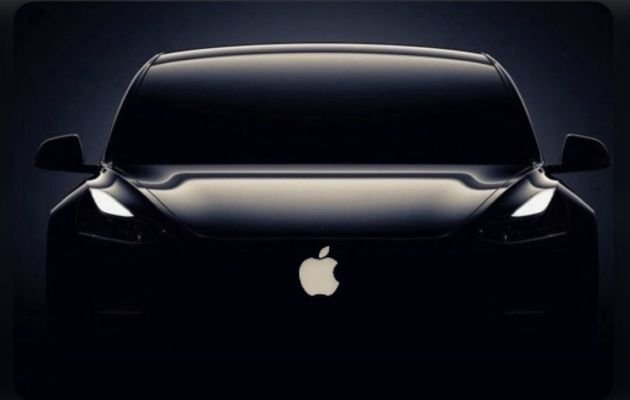 Tech giant Apple is planning to produce a self-driving passenger car which is to be released by 2024 — despite several layoffs hitting the company’s automobile efforts over the last couple of years.

The project, known as Project Titan, was reportedly first approved by CEO Tim Cook six years ago. Rumors surrounding it’s efforts to built a car started swirling in 2015. Ever since then, the project has been kept tightly under wraps.

Apple may have ambitious plans for its automotive efforts that span beyond just self-driving capabilities.

According to Reuters, the company is designing a new battery that could “radically” reduce the cost of batteries and increase range.

Apple plans to use a unique “monocell” design that bulks up the individual cells in the battery and frees up space inside the battery pack by eliminating pouches and modules that hold battery materials.

Apple’s design means that more active material can be packed inside the battery, giving the car a potentially longer range.

Apple is also examining a chemistry for the battery called LFP, or lithium iron phosphate, the person said, which is inherently less likely to overheat and is thus safer than other types of lithium-ion batteries.

Making a vehicle represents a supply chain challenge even for Apple, a company with deep pockets that makes hundreds of millions of electronics products each year with parts from around the world, but has never made a car.

This is a Reuters Exclusive; edited by Clean-Future Team