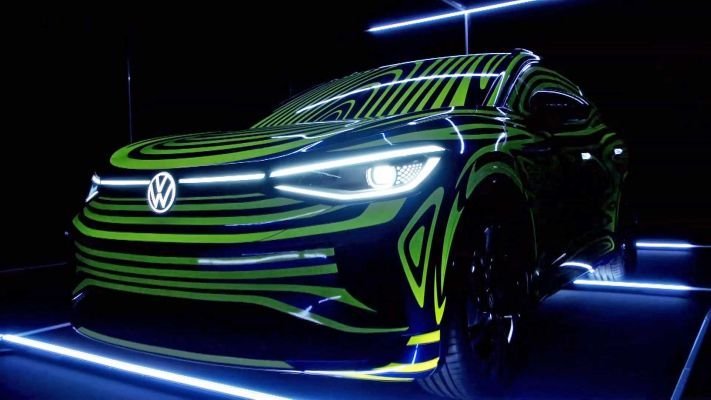 For years, the letters GTI were used by Volkswagen to identify cars with a higher level of performance than their more ordinary stablemates.

In the electric car era, Volkswagen has decided to create a new designation for performance models that is unique to its EVs.

Going forward, such cars will carry GTX badging on their flanks. The very first model to receive that designation will be the ID.4 GTX, which will be officially unveiled on April 28. The most significant feature of GTX models will be the addition of an electric motor driving the front wheels.

“The additional motor switches on intelligently within a few milliseconds when very high performance or strong traction are required. In the new ‘Traction’ driving mode, it is even permanently activated,” the company says.

“In addition, sporty design details and their own light signature underline the top performance of the GTX models.”

The battery packs for Volkswagen’s electric cars are assembled at its Bruanschweig factory. That facility was capable of producing 250,000 battery packs for MEB based cars a year but its capacity has now been doubled to 500,000 packs a year.

Volkswagen Group Components has taken on the management of the ‘Battery Cell & Battery System’ and ‘Charging & Energy’ business units within the Volkswagen Group, and plans to use its economies of scale and innovative power to develop optimum batteries and charging offers for Volkswagen customers.