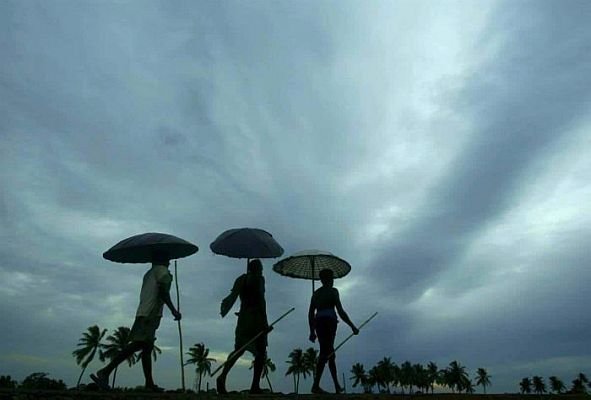 Earth bears many signs of human influence, from warming that exceeds pre-industrial temperatures to a rising sea. Add to that list, now, the human influence on the timing of Earth’s water cycle, revealed by a new study led by researchers at the U.S. Department of Energy’s Pacific Northwest National Laboratory.

The research, published this week which took into account historical climatological data from 1979 to 2019, very successfully pinpointed the footprint of human activity in disturbing the earth’s hydrological cycle.

This study shows that, yes, the later onset of monsoon rainfall, paired with future warming projected by climate models, has already started happening.

More moisture means it will take longer for the atmosphere to absorb energy and produce rainfall.

For monsoon regions, like India, with an agrarian economy a delayed onset of summer rainfall could devastate crop production and jeopardize the livelihood of large populations.