GM Is Hoping To Source Lithium Locally In US 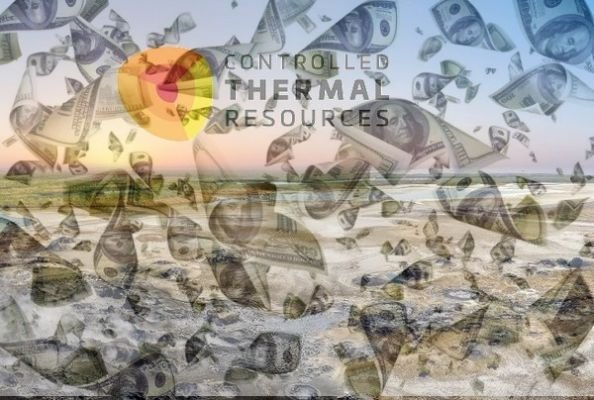 The EV revolution will need a lot of lithium (Li) to make enough batteries to power all those electric vehicles. Today, most of that lithium comes either from brine deposits in Argentina, Chile, and Bolivia or from rock deposits in Australia but all the major companies prefer to source them locally.

Keeping the above in mind General Motors (GM) has invested multi-million dollars in Controlled Thermal Resources (CTR), an Australian mining company, that has created what it calls a “direct extraction” process that will recover lithium from groundwater in what is called the Salton Sea Geothermal Field.

In return for the investment, GM will have first right on the Li CTR produces.The company says its closed loop process has a small physical footprint and creates few carbon emissions.

Li is critical to battery production today and will only become more important as consumer adoption of EVs increases, and GM accelerate towards the all-electric future.

By securing and localizing the Li supply chain in the U.S., the company is ensuring the ability to make powerful, affordable, high mileage EVs while also helping to mitigate environmental impact and bring more low-cost Li to the market as a whole.

The CTR project is not expected to produce lithium on a commercial scale until 2024, but GM will try to synthesize the lithium for its batteries as “quickly as it can, trying to beat [2024]” if possible.

There is no guarantee that GM’s investment will pay off, but the company thinks the risk is worth taking.