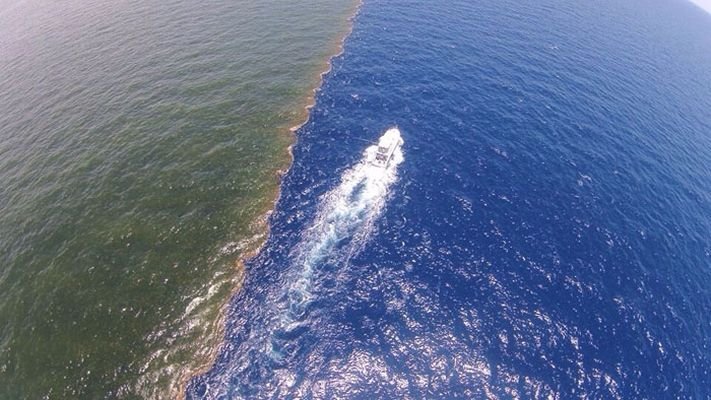 A hypoxic zone, more evocatively referred to as a “dead zone,” is a phenomenon in which the oxygen levels in a patch of water plummet, rendering it uninhabitable.

A particularly large hypoxic zone in the Pacific Ocean has experts concerned for the future of oceanic ecosystems in the face of climate change. Sea creatures capable of moving will attempt to flee, but those that fail to do so will die off along with all of the less-mobile marine life.

Right now, the dead zone near Oregon is 7,700 square miles, but experts believe that it will grow, as the hypoxic zone season — itself a horrifying new climate trend — gets worse later in the summer.

It’s simple chemistry that warmer water can dissolve less oxygen, presenting a dire outlook for the ocean as temperatures continue to rise.

The experts aren’t quite sure what the long-term impacts of the Pacific Ocean’s various dead zones will be on its overall ecological health.

But given that worsening climate change has caused the world’s oceans to lose a significant chunk of their oxygen over recent decades, we can probably expect to see bigger dead zones, and more frequently, as the global environment continues to fall apart.