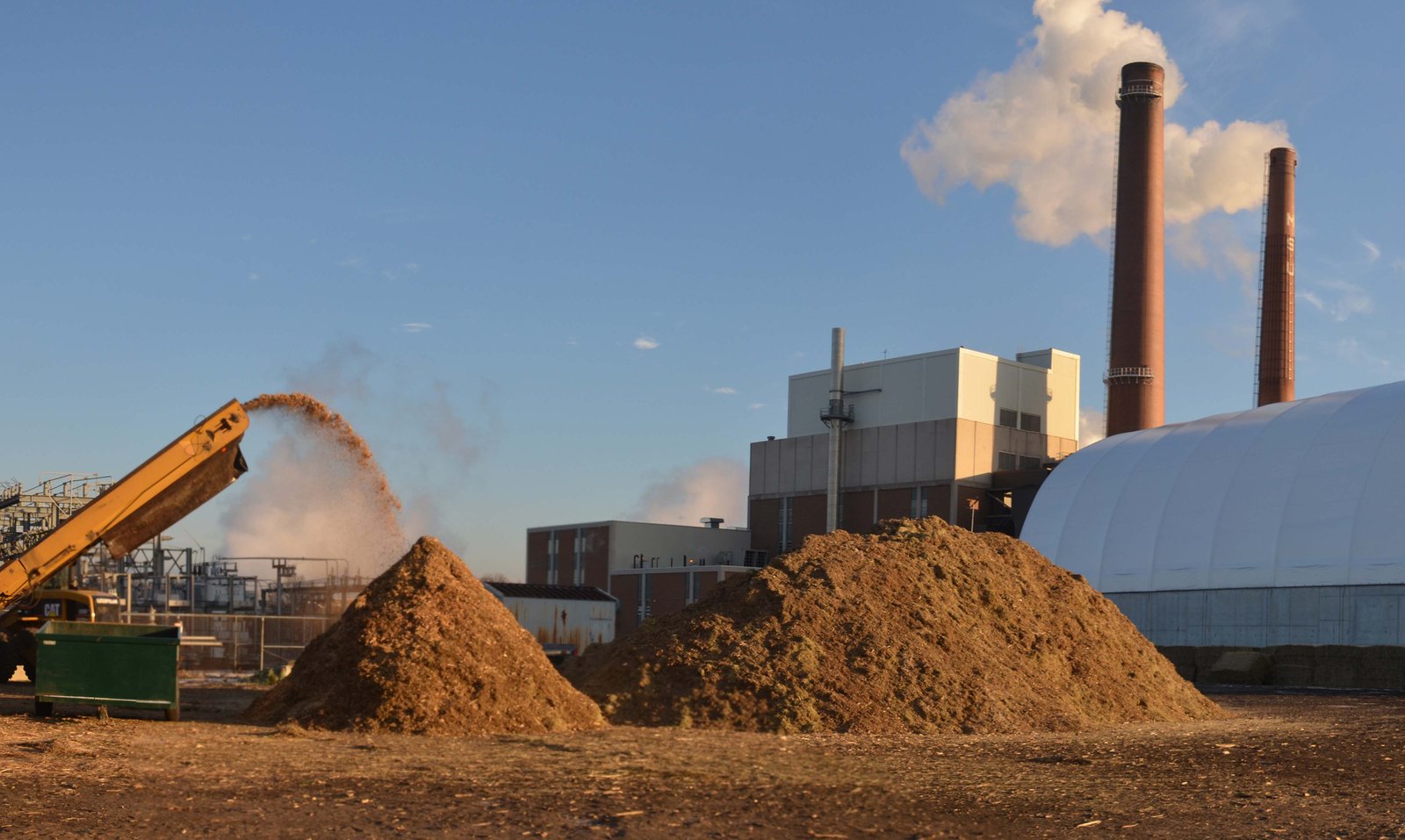 It has been recognized as an important source of alternate energy generation all across the world due to its various advantages including the fact that it is:

It is such a widely utilized source of energy, probably due to its low cost and indigenous nature, that it accounts for almost 15% of the world’s total energy supply and as much as 35% in developing countries, mostly for cooking and heating.

How is biomass converted into energy?

It is converted into energy by

Vision
Vision is to develop technology for bio-refineries that will convert biomass into a range of valuable fuels, chemicals, materials, and products—much like oil refineries and petrochemical plants do. The research is on to develop and advance technologies for the following biomass energy applications:

Present Scenario
European countries have been successful in efficiently harnessing biomass energy and serve as an example for rest of us. Nearly half of Austria’s renewable energy comes from biomass and the region aims to rely solely on renewable energy by the year 2030. Similarly, Finland uses biomass from its well managed and abundant forests to generate 20% of its energy supply. Sweden has also recently developed its biomass energy industry and generates 16 percent of its power in this sustainable way.
The Indian Ministry of New & Renewable Energy has realized the critical need of biomass energy in the country as a result this sector is attracting investments of over INR600 crores every year. Bihar, Karnataka, Andhra Pradesh, Maharashtra and Punjab are the states that lead in the establishment of biomass-based power plants.
One such plant, the Punjab Biomass Power was established in 2010 in the village of Ghanaur after converting the existing coal power plant at the site. Today, 120,000 tons of straw are usefully combusted at Punjab Biomass Power every year to generate 12 megawatts of electricity for the state’s power grid.

But like all our energy sources, bio-power has environmental risks that need to be mitigated. If not managed and monitored carefully, biomass for energy can be harvested at unsustainable rates, damage ecosystems, produce harmful air pollution, consume large amounts of water, and produce net global warming emissions.
Assessing the potential role of bio-power as a climate solution requires a look at its lifecycle carbon emissions­­­­—which vary according to the type of feedstock, the manner in which it is developed and harvested, the scale at which it is used and the technology used to convert biomass into electricity. The lifecycle carbon emissions of bio-power should also be compared to the fossil fuels it’s displacing and other zero and low carbon solutions it’s competing with.