European Investment Bank to give loans worth €96m for Solar 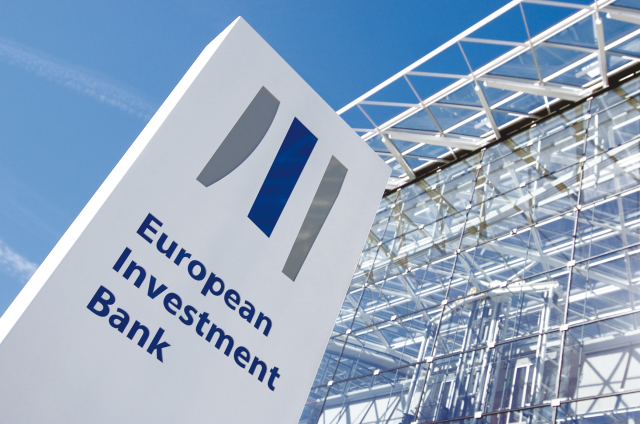 The European Investment Bank (EIB) is considering loans totalling €96m for two solar projects in India with a combined capacity of 243MW.

One project, which will cost €106m in total, is being developed by Shapoorji Pallonji Infrastructure Company in Mahbubnagar in Telangana.

The second project, also to be located in Telangana, will cost €142m in total and is being developed by Resew Solar Energy (Telangana).

EIB said both solar farms are in “line with the EU policy in the area of climate change, since it would contribute to the development of renewable energy and the associated avoidance of greenhouse gas emissions”. The loan are currently “under appraisal”, the bank added.