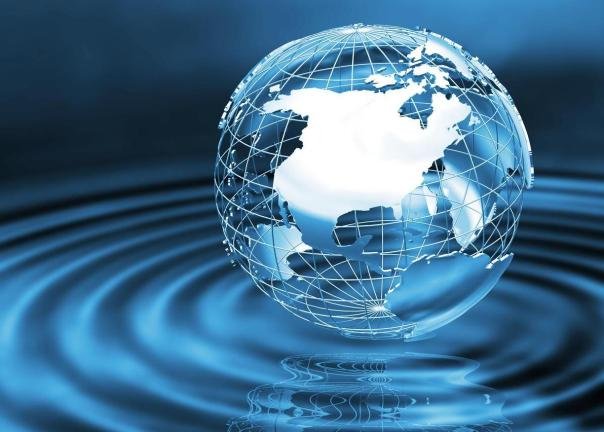 The Indian government’s striking policy shift towards renewable energy sources — away from more expensive and polluting fossil fuels — is impacting solar tariffs in UAE, South Africa, Australia and other countries.

Indian solar power tariff hit a new low of Rs 2.62 per unit this week — 12 percent below the previous record just three months ago. Moreover, shifting rapidly towards low-carbon economy is a step towards the 2015 Paris Climate Agreement that aims to cut greenhouse gases from burning fossil fuels.

It was just 16 months ago that the financial markets were questioning the sustainability of Fortum of Finland’s then record low solar tariff of Rs 4.34 per kilowatt-hour (kWh) which was a 25 percent decline on the previous low set in 2015 and now you have this Indian tariff.

India has also highlighted how deflationary renewables are. Not only does the tariff drop 10-20 per cent annually, but India’s renewables power purchase agreement are generally zero indexation prices, so they decline in real terms every year over the 25 year life of the contract.
The global endorsement of major financial institutions like Brookfield, Macquarie Group, Goldman Sachs, Morgan Stanley and SoftBank and major global utilities like ENGIE, Enel, EDF, Fortum et al is clear and very positive. This is funding strong growth in jobs and investment.
India Solar Handbook 2017″ by Bridge to India, a consultant in the clean technology market, in its report this week said India is set to become the third-biggest solar market globally and will overtake Japan this year.