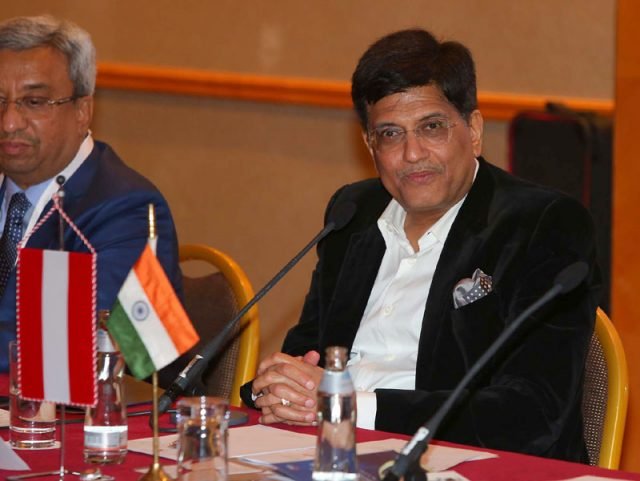 Staff ReporterMay 12, 2017
0 Share
Share Tweet
Speaking at the India-Austria Business Forum organised by the Ficci in collaboration with the Embassy of India in Vienna and Austrian Economic Chambers Union Power Minister Piyush Goyal said “India needs to put entire solar value chain under quality direction… The government will have a policy directive in place on quality of modules by end of May. The other policies to follow it would be on solar cells, which would be in the next six-seven months and on wafers and polysilicon in the next two years, it added.
He also said that Prime Minister Narendra Modi gave a new dimension to renewable energy. The latest solar tariff of four cents was a case in point for Modi’s vision of scaling up rapidly giving good returns in more ways than one.
Highlighting that within six months of his visit to Finland, there have been multiple exchanges facilitated by Ficci, Goyal said that India could fast track with Austria what it has done with Finland.