Environment-friendly toilet made of plastic bottles 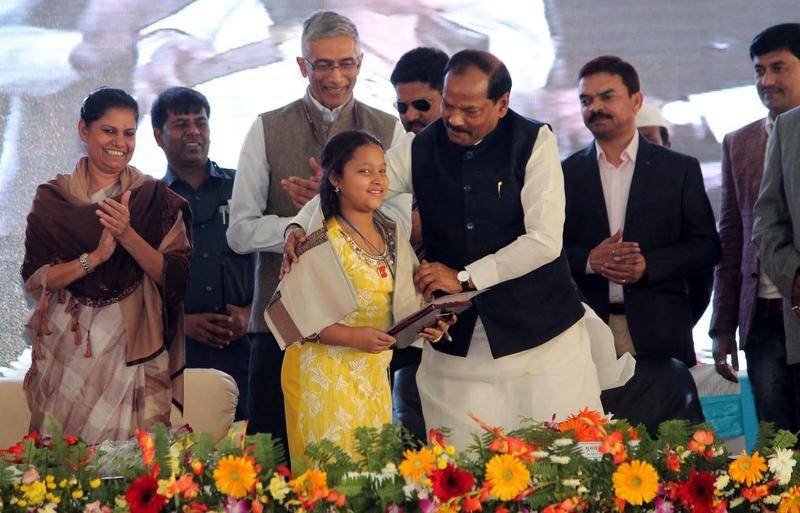 A school in Jamshedpur is all set to have an environment-friendly toilet made of plastic bottles and other materials.

The proposed toilet would be set up on an experimental basis. Later such toilets would be set up at other places depending on the success of the first toilet. The pilot project would be implemented at Manav Vikas School managed by retired employees at Garudbasa in Telco. The authorities of Manav Vikas School lauded since it has only one toilet. The facility is negligible when compared to the number of students studying in it and therefore the pilot project would be started from here. The objective behind the proposed toilet was to utilise unused plastic bottles and slag ash, which were available in and around the city in plenty, he said claiming that it would help maintain the cleanliness in the city.

The whole idea originated in the mind of a VII student,Mondrita Chatterjee, a student of the city-based Hill Top School, and her family would bear the financial expenses to be incurred for the toilet.

Chatterjee had already spent her savings for the construction of toilets in the periphery of the city and was also felicitated in the presence of Prime Minister Narendra Modi and Jharkhand Chief Minister Raghubar Das at a function held here few months ago.