21st century may see the last of fossil fuels… 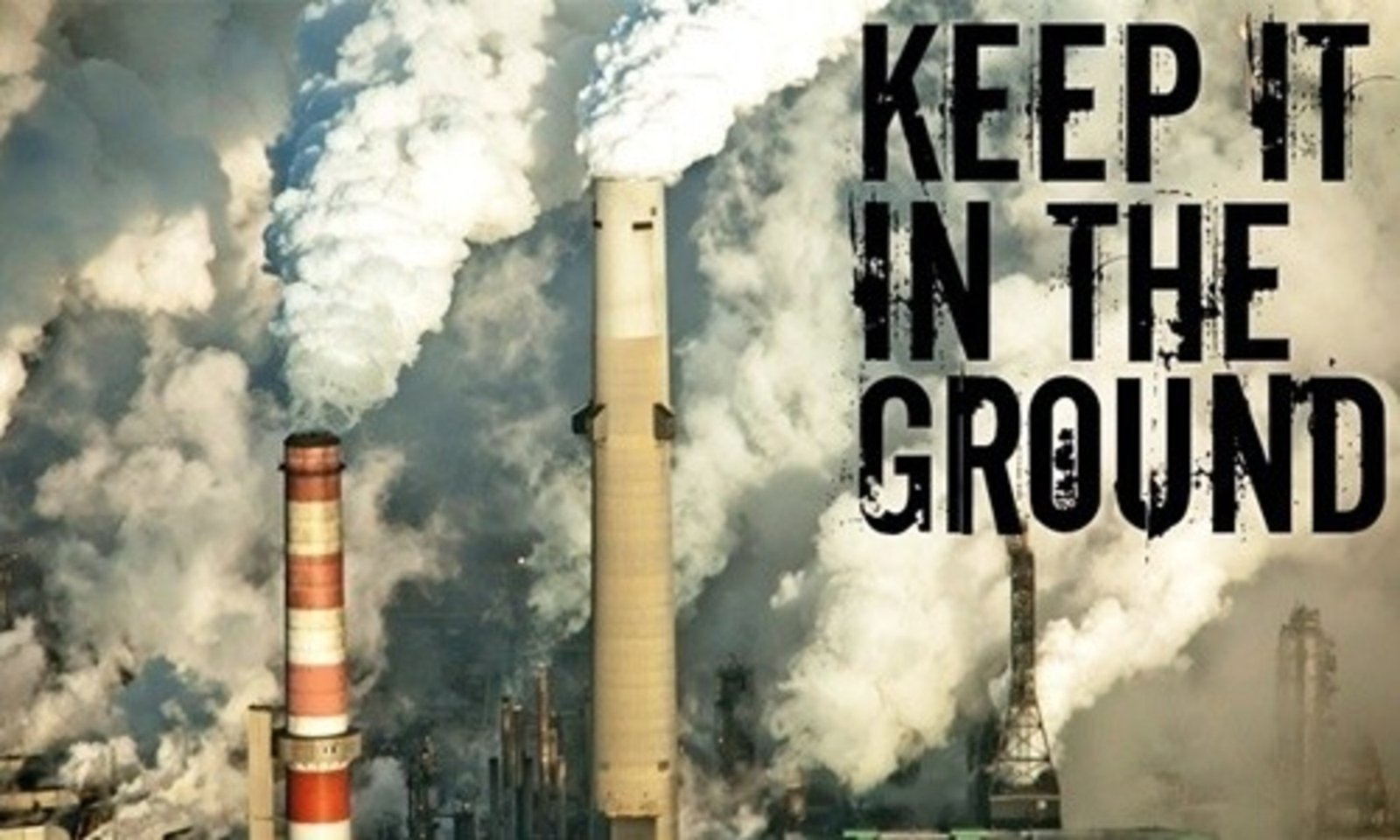 After years of hype and erratic inconsistent starts, the shift to clean power has begun to accelerate at a pace that has taken the most experienced experts by surprise. Even leaders in the oil and gas sector have been forced to confront an existential question: will the 21st century be the last one for fossil fuels?

It is early, but the evidence is mounting. Wind and solar parks are being built at unprecedented rates, threatening the business models of established power companies. Electric cars that were even hard to buy eight years ago have their sales growing at an exponential rate, in the process driving down the price of batteries that hold the key to unleashing new levels of green growth.

The financial impact was first felt by electricity sector of Europe in 2013 and then in the US two years later. Now it is spreading to the auto and oil sector.This shift has also come as of late  it has been realized that use of fossil fuel is contributing to global warming in a big way, governments world over are trying to minimize climate change.

Today, China and India have picked the lead and are driving a sector that has spread to every continent. The result, 2016 became a banner year for green energy. Globally solar power has shot up by more than 30 per cent. For the second year in a row, renewable energy accounted for more than half the new power generation capacity added worldwide. Sales of plug-in electric vehicles last year were 42 per cent higher than in 2015, growing eight times faster than the overall market. The storage capacity of big lithium ion battery systems more than doubled more than the last year.

These advances have become too significant for the oil and gas industry to ignore. In the first three months of this year, the heads of some of the world’s largest oil companies have spoken of a “global transformation” (Saudi Aramco) that is “unstoppable” (Royal Dutch Shell) and this is “reshaping the energy industry” (Statoil). Isabelle Kocher, chief executive of French power and gas group Engie, calls it a new “industrial revolution” that will “bring about a profound change in the way we behave”.

None of this means the problem of climate change has been solved, or that fossil fuels will vanish in the near future. Oil, gas and coal still account for about 86 per cent of the energy keeping the world’s lights on, cars running and homes warm — a share that has barely changed in 25 years. Coal and gas-fired power plants are still being built, especially in the developing world where 1.2bn people lack electricity.

Modern renewables, in contrast, are growing from a tiny base and are often less dependable than dirtier power generators that do not rely on the weather. Wind and solar power account for a puny 4.4 per cent of global electricity in 2015, and big battery systems as of now can only store enough power to satisfy a few seconds of global electricity demand, says the International Energy Agency. Electric vehicle sales last year were just 0.9 per cent of all vehicles sold, according to the EV-Volumes consultancy.

Although at present it can be said that it is“naive” people who are “enchanted” by the idea of a rapid end to fossil fuels as this shall be ignoring the fact that it has typically taken 50 to 60 years for a widespread shift from one dominant fuel to another. As coal gradually displaced wood, for example, it reached 5 per cent of all fuel energy in 1840 but was still only about 50 per cent by 1900. There is a dearth of green alternatives to the fossil fuels used to make steel, cement or plastics. And replacing a global fossil fuel energy system that took an estimated $25tn to create over the 20th century with today’s crop of renewables is a job that will occupy us “for generations”.

However the more relevant point for investors is not the decades it may take for fossil fuels to be eliminated but the fact that small falls in market share can have a profoundly disruptive impact. Besides this it is not a matter of choice that we look for greener and alternate options for fossil fuel but given the state of our planet it has become a matter of compulsion that sooner we adopt the renewables and adapt our lifestyle accordingly, the better it shall be for this global village.