One crore saplings planted on World Environment Day in Kerala 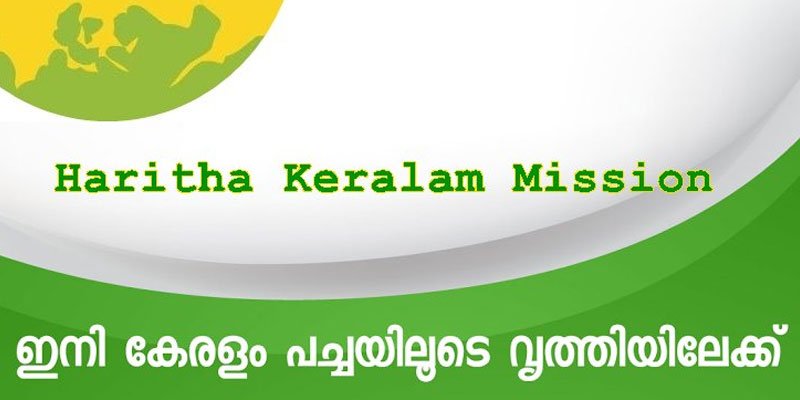 Kerala government took lead by distributing one crore saplings for planting across the state. Under the ‘Green Kerala Mission’ government has done away with acacia and eucalyptus that draw a lot of groundwater and distributed only fruit bearing and environment friendly trees on World Environment Day.

Known Malayalam actor Mohanlal participated in the sapling of plants programme at a college here. Governor P Sathasivam planted a sapling at the Raja Bhavan compound as part of day’s celebrations.

A campaign titled ‘Connecting People to Nature’ was also launched besides starting a programme to cut down trees that were harmful to the environment.Meanwhile, BJP as part of its green campaign ‘Jalswaraj’, distributed more than 10 lakh saplings across the state for planting.