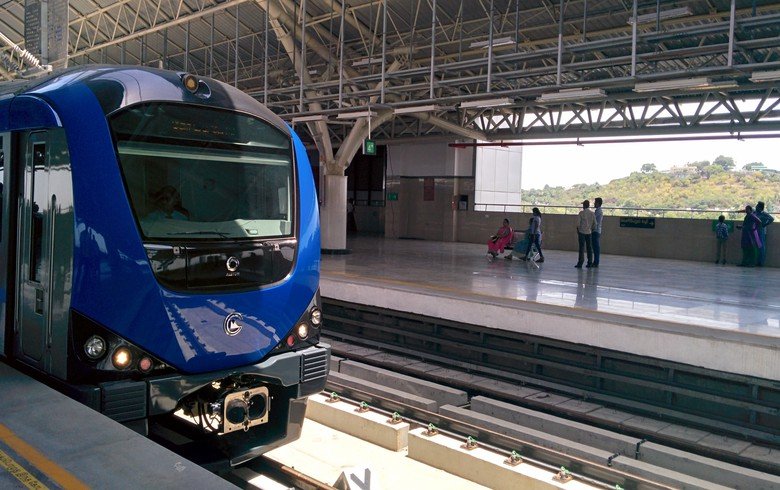 Bengaluru-based CleanMax Solar will put up and own the solar plants which will power Chennai Metro. The price at which the energy will be sold has not been disclosed, but a press release from CleanMax says Chennai Metro would save ₹1.5 crore a year in energy costs.

The solar panels would mostly be installed on roofs of stations, although some could be ground-mounted too. The exact locations of these plants is yet to be decided.

CleanMax Solar’s would be expected to execute the project in twelve months however the power purchase agreement for the sale of electricity is yet to be signed.

The project will follow -Opex Model-in which the project developer invests in a plant at the premises of the customer, and makes a business by selling energy. Many companies are now looking at this option, because they don’t have to assume the costs and risks of putting up a solar plant. Instead they buy only energy, which is typically at a cost lower than what the company would otherwise incur.

CleanMax Solar is in the vanguard of this trend, having put up over 85 MW of solar on ‘opex’ basis. The company recently tied up with Hitachi of Japan to offer solar energy to Japanese companies in India.