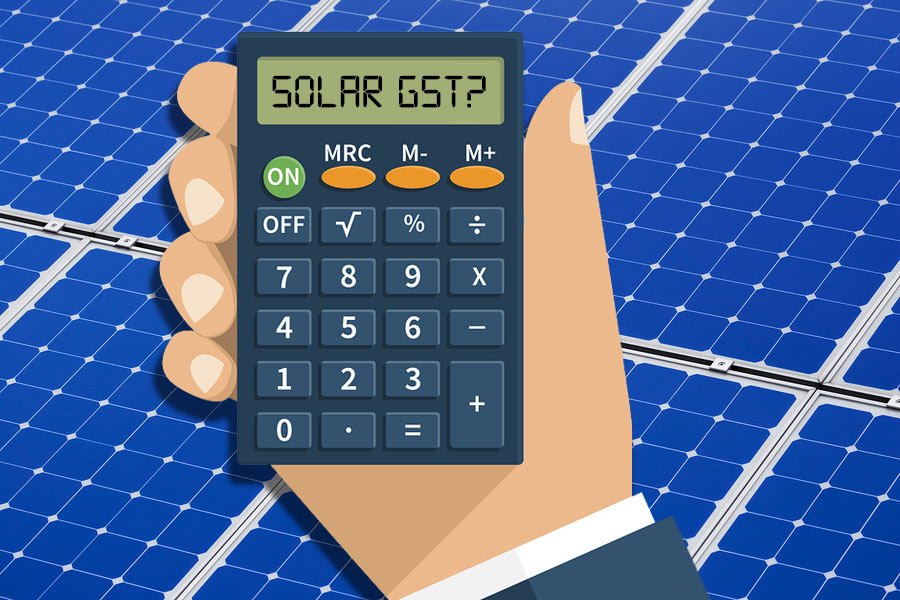 At the stroke of midnight on Friday,30th June 17, India’s goods and services tax (GST) become official.

Reducing tax exemptions is one of the underlying principles of GST. Under the new tax regime government has decided to levy 5 per cent GST on all solar equipment and their parts as against the earlier classification of 18 per cent which has come as a major reprieve to the industry.

Solar power tariff dropped to all-time low of Rs 2.44 per unit which is below the grid parity price. Similarly under the wind power auction for 1GW, the tariff dipped to Rs 3.46 per unit. The new rates of solar power discovered in the auctions are even below the average rate of coal-based power produced by NTPC at Rs 3.20 per unit. With renewable tariff already touching new lows government felt that there was no need for lowering taxes to encourage clean energy.

The fact that under the GST regime a tax of 5% which is higher than the present effective tax rate of zero will surely impact over all project costs though marginally. The new tax regime will result in effective rate of indirect taxes to go up from zero to 5% on solar modules and around 3% on engineering and construction services however the impact on inverter prices is yet to unfold.

The environment-friendly hybrid cars will attract a 15% cess over and above the 28% GST rate, the same rate levied on large luxury cars and sport utility vehicles.

Also, under the new tax regime, solar has been placed at par with coal, which seems to indicate that the country is moving towards grid parity in the true sense.