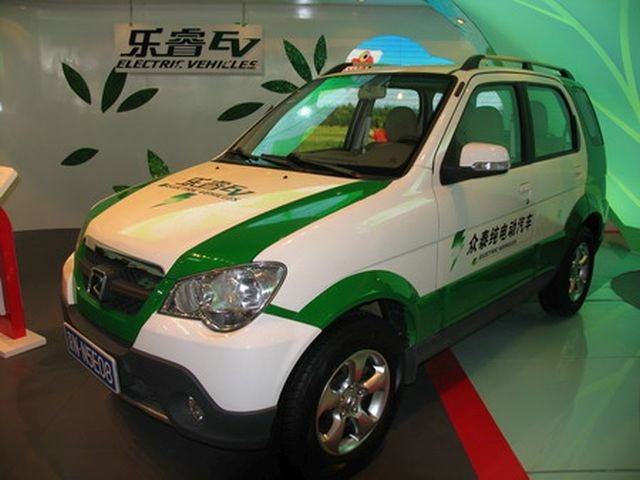 Staff ReporterAugust 25, 2017
0 Share
Share Tweet
China already has more electric cars on the road than any other country and Ford said it expects sales of all-electric cars in China to reach four million by 2025.
Ford wanted to lead in providing great solutions to customers in the electric vehicle market. The development, production, marketing, and servicing would be exclusive to China. Fleet of EVs that will be “a big part of the future” in the Chinese market,
Foreign automakers in China are battling fierce competition from a swathe of local rivals, who are aggressively launching new models to grab market share. Ford’s exploration of the joint venture falls in line with its vision for a more sustainable automotive industry, especially since China has embraced new-energy vehicles, or NEVs.
Anhui Zotye is one of the first carmakers in the region to build all-electric passenger vehicles, with sales jumping 56 percent this year compared to the same period through July 2016. Ford also recently announced an ambitious China electrification strategy and confirmed that 70 percent of all Ford vehicles sold in China will have electrified powertrain options by 2025.
Ford had planned way back in 2015 to invest $4.5bn on electrification efforts, introducing 13 hybrid and electric vehicles by 2020.
The new 50/50 joint venture would be a major step forward in building on Ford’s electrification initiatives and will significantly expand Ford’s footprint in China, along with the company’s successful joint ventures, Changan Ford and Jiangling Motors Corp.