Delhi is Cold to Sun 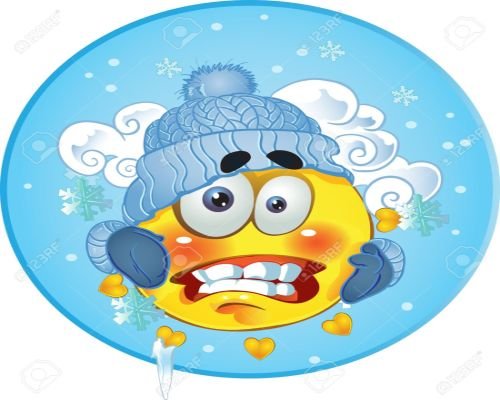 After the Delhi Solar Policy was notified in 2016, the city government had set a target of generating 84MW of solar power only through rooftops in residences by March 2018. A year has passed since then, but households are contributing only around 15 MW in Delhi’s total solar power production of 56 MW.

Faced with the tough target, coupled with the cold response of people, the Registrar of Cooperative Societies has written to 8,000 group housing societies urging Residents Welfare Associations (RWAs) to get rooftop solar panels installed.

The government has set a target of generating a total of 186 MW (84MW on residential and private buildings and 102 MW on government buildings) of solar power by March 2018. This is a revised target as the Delhi Solar Policy mandated achieving this target by December 2017. The same has to be increased to 1,000 MW by 2020 and 2,000 MW by 2025.

To spread awareness about the subsidies being offered and the overall reduction in power bills, the Delhi government is also going to launch an ad campaign. Besides, it is also going to conduct workshops with RWAs.

Under the scheme, people who wish to install solar panels of 1-30 kWp will have to invest only between Rs55,000 and Rs16.5 lakh. The price would further plummet once they start generating power, with consumers getting an additional generation-based incentive of Rs2 per kW of solar power for a period of three years. Besides, people also get a subsidy of 30% given by the Ministry of Renewable Energy (MNRE) during installation of solar panels. “For example, if a big housing society installs a solar system of 30 KWp which costs Rs16.5 lakh, they will get a subsidy of Rs4.95 lakh. A solar plant of this capacity would need a shadow free area of 312.5 square metres.

Under the Resco model, there will be two types — one in which a consumer will have to pay less than Rs3.33 per unit for the first year and in each subsequent year the tariff would increase by 5%. In the second type, a flat tariff of less than Rs5.10 per unit will be charged and this rate would be constant for the 25 years.