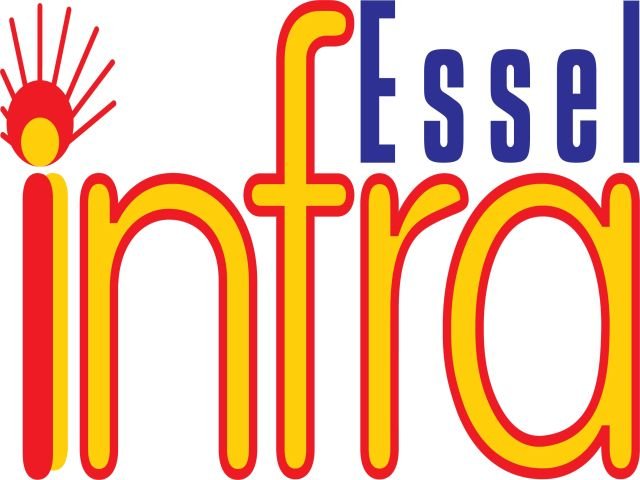 In the first-of-its-kind success, the creation and maintenance of sewage treatment infrastructure under Hybrid Annuity based PPP model has taken off, with NMCG awarding work to private sector for construction and maintenance of Sewage Treatment Plants (STPs) in two major cities in Ganga river basin – Varanasi and Haridwar. While the work to construct, operate and maintain a 50 MLD STP in Varanasi has been awarded to a consortium led by Indian infrastructure major – Essel Infra Projects Limited at an estimated cost of Rs 153.16 crore, HNB Engineers Private Ltd. has been awarded the work to develop, operate and maintain the total sewage treatment capacity of 82 MLD (68MLD in Jagjeetpur + 14MLD in Sarai) STPs in Haridwar at an estimated cost of Rs 171.53 crore. The awarded projects would ensure that no untreated sewage waste water goes into river Ganga.

Since the inception of Hybrid Annuity-PPP model, many national and international players have shown interest in NMCG projects. The consultative meetings and conferences with market players attracted large number of participants. More than 30 firms showed-up for pre-bid meetings of Varanasi and Haridwar projects. The selection of firms was based on lowest bid project cost for developing and operating the treatment infrastructure for a period of 15 years.

The Government of India had accorded Cabinet approval to Hybrid Annuity-PPP model in January 2016 with 100% central sector funding. Under this model, the development, operation and maintenance of the sewage treatment STPs will be undertaken by a Special Purpose Vehicle (SPV) to be created by the winning bidder at the local level. As per this model, 40% of the Capital cost quoted would be paid on completion of construction while the remaining 60% of the cost will be paid over the life of the project as annuities along with operation and maintenance cost (O&M) expenses.

One of the most important features of this model is that both the Annuity and O&M payments are linked to the performance of the STP. This will ensure continued performance of the assets created due to better accountability, ownership and optimal performance. Hybrid Annuity based PPP model has been adopted for the first time in the country in sewage management sector. Such a model has earlier been adopted successfully in highway sector only.