Citi to power itself on renewable energy 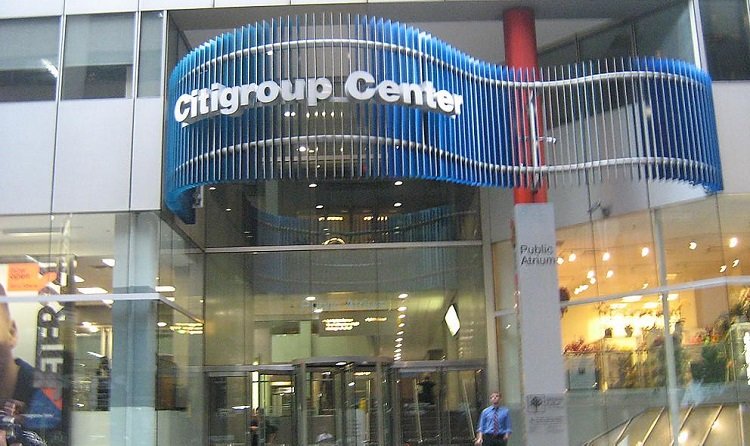 As the winds of changes continue to blow, several American corporations are moving faster to embrace the advantages of renewable energy. Citigroup Inc. (Citi) also announced that it will source renewable power for 100 percent of its global energy needs by 2020.

Michael Corbat, CEO at Citigroup said “We are right alongside our clients in supporting the growth of renewable energy development and production. We’re committed to using renewable power sources for our global operations while continuing to provide financing for our clients’ renewable energy and energy efficiency projects around the world.”

The company claims it to be an important next step in the bank’s continued commitment to reduce the environmental impact of its operations to build a more sustainable economy.

To accelerate this transition to sourcing 100 percent renewable energy, Citi will consider onsite power generation, power purchase agreements for energy-intensive properties such as data centers, and appropriate use of renewable energy credits, as well as continuing to focus on energy efficiency as a critical component of its strategy.

Citi owns or leases over 57 million square feet of real estate in 94 countries, consisting of over 7,900 properties. Its new global headquarters currently under construction in New York City is being targeted for LEED Platinum, the highest level of certification under the U.S. Green Building Council.

This effort will draw on the expertise and commitment of several groups within Citi, many of which are already collaborating on renewable energy projects.

Don Callahan, Head of Operations and Technology at Citigroup, said, “We’re exploring new approaches and partnerships to meet this ambitious renewable energy goal, and are excited to do our part to support the transition to cleaner energy sources.”