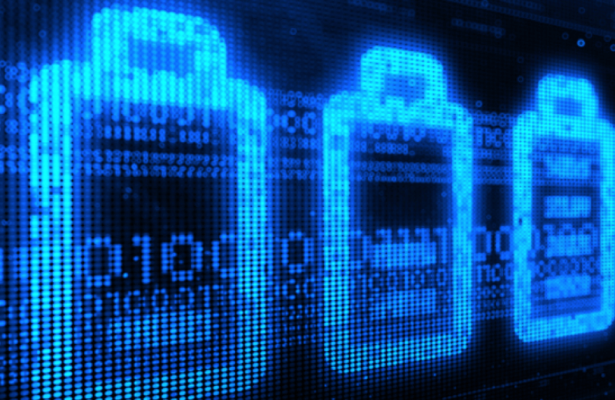 Battery electricity storage is a key technology in the world’s transition to a sustainable energy system. Battery systems can support a wide range of services needed for the transition, from providing frequency response, reserve capacity, black-start capability and other grid services, to storing power in electric vehicles, upgrading mini-grids and supporting “self-consumption” of rooftop solar power.

In the longer-term, batteries could support very high levels of variable renewable electricity, specifically by storing surplus energy and releasing it later, when the sun is not shining or the wind not blowing strongly enough.

In Germany, for example, small-scale household Li-ion battery costs have fallen by over 60% since late 2014. Steadily improving economic viability has, in turn, opened up new applications for battery storage.

Like solar photovoltaic (PV) panels a decade earlier, battery electricity storage systems offer enormous deployment and cost-reduction potential, according to this study by the International Renewable Energy Agency (IRENA). By 2030, total installed costs could fall between 50% and 60% (and battery cell costs by even more), driven by optimisation of manufacturing facilities, combined with better combinations and reduced use of materials. Battery lifetimes and performance will also keep improving, helping to reduce the cost of services delivered. Lithium-ion battery costs for stationary applications could fall to below USD 200 per kilowatt-hour by 2030 for installed systems.

Battery storage in stationary applications looks set to grow from only 2 gigawatts (GW) worldwide in 2017 to around 175 GW, rivalling pumped-hydro storage, projected to reach 235 GW in 2030. In the meantime, lower installed costs, longer lifetimes, increased numbers of cycles and improved performance will further drive down the cost of stored electricity services.