Coal Shortage in India due to Renewable Adoption 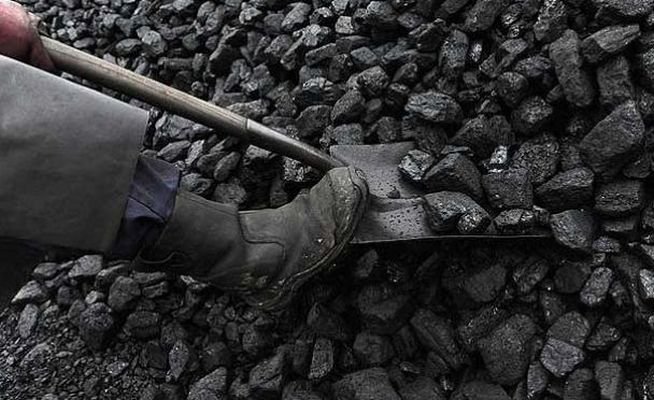 All the companies that are into power generation and distribution have limited their dependency on coal and have moved to the adoption of renewable energy resources like wind, solar, etc. The recent news on Jakson setting up new solar cells, the government of India planning to use the plenty of LNG and the talks with countries around the world in order to secure oil prices at lower rates shows the demand actually present.

This coal shortage has led to the closing of three captive coal plants of the Navratna Central Public Service Enterprise, the National Aluminium Company Limited. The company has not just closed down the three units but also has curtailed the production of power. The reason is that the huge drop in the amount of coal it receives. Usually, the coal which is needed for the production of power is about 17,500 MT. But the company now only receives 13,000 MT of coal from the Bharatpur mines of the Mahanadi Coalfields. Such a decrease has made the company shut the plants.

The three plants each have a production capacity of over 120 MW. The three plants were actually producing the power that is needed in order to smelt the aluminum. The top officials are saying that they are borrowing 120 MW of power from the GRIDCO to suffice for the demand in order to run their refineries. This can only serve as an intermediate solution.

There are about 980 aluminum smelters, but only 875 are in operation due to the coal shortage. This overall has resulted in the drop-in profits and turnover of the organization. There is about 5 lakh MT of coal storage facility that is available at the NALCO, but only 70,000 MT of coals are being stored there which would only be enough for the production time of 6 days. The same coal shortage situation has been faced by the Neyveli Lignite Corporation. The companies say that the coal ministry has to look deep into this matter and suggest remedial measures.