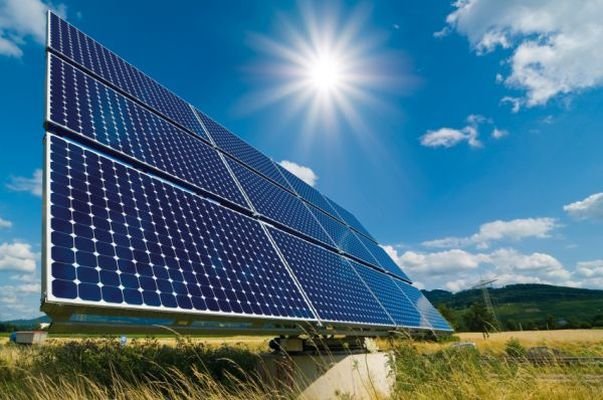 NTPC has not been able to find a buyer even after six months of auction for the 250 MW Kadapa Solar Park in Andhra Pradesh. All 250 MW at the April auction were won by SolaireDirect, a subsidiary of the French energy giant Engie, quoting a tariff of Rs 3.15 per kWh, which was a record low at the time.

But so far Engie has not even received a Letter of Award (LoA) from NTPC confirming that it had been allotted the project, sources said. Usually, the power purchase agreement (PPA) with the winner of an auction is signed within a validity period of two months after the auction.

The problem has arisen because Andhra Pradesh discoms, which were expected to buy the power in the normal course, have declined to do so.

Though Engie’s tariff, quoted in April was the lowest then, two more solar auctions conducted by Solar Corporation of India at the Bhadla Solar Park in Rajasthan in May saw the winning tariffs fall further, first to Rs 2.63 and then to Rs2.44 per kwH.

As a result, Andhra Pradesh in July decided that solar power at Rs 3.15 per kWh was too high a tariff. Its nodal agency for renewable energy New and Renewable Energy Corporation of Andhra Pradesh (Nredcap) informed NTPC it was no longer interested in buying, but offered to waive transmission charges if NTPC got any other state to buy it.

Validity periods for signing PPAs have been extended by some states in the past, but rarely ever by NTPC as it is readily able to finds buyers. But the rapid and steep fall in solar tariffs seems to have unsettled the market.