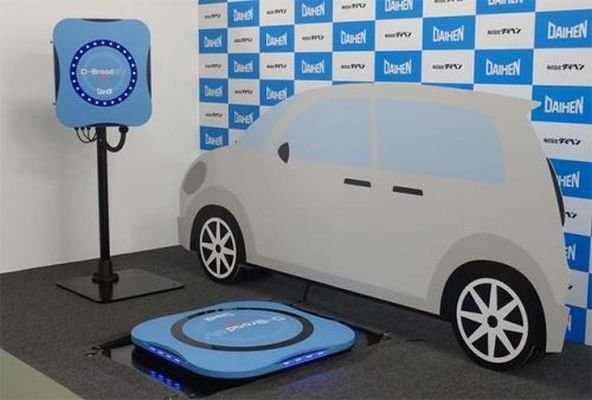 Daihen Corporation, based in Osaka, Japan, is a global company specializing in power transmission products and industrial robots. It is now embarking on a plan to bring wireless charging systems to electric vehicle manufacturers and owners. It has selected the DRIVE 11 technology pioneered by WiTricity, based in Watertown, Massachusetts, as the basis of those wireless offerings.

The WiTricity DRIVE 11 system has a charging pad that can be mounted on or flush with the ground. The pad uses WiTricity’s patented magnetic resonance technology to send power to a vehicle parked above it, requiring no cables or moving parts. The DRIVE system has industry-leading charge and efficiency rates and it can be used with cars that sit low to the ground or vehicles with a higher stance like SUVs. Automakers, Tier 1 automotive suppliers, and technology providers like WiTricity are working together to develop global standards that will enable all vehicles equipped for wireless charging to receive power at any wireless charging station. Interoperability between charging networks is a key consideration when bringing wireless charging systems to market.

Standards are vital to widespread adoption of any technology. In the area of electric vehicle charging, there are currently three charging standards — CHAdeMO, CCS, and the Tesla Supercharger system. Moving to one standard that all auto manufacturers can make use of would help move the EV transition from curiosities to the most common choice of mainstream drivers.

In addition to commercial parking lots and other public parking facilities, Daihen believes wireless charging will appeal strongly to electric car owners for use at home. Being able to simply drive into their garage, park, and walk away knowing their car will be fully charged in the morning without the need to plug in a charging cable is a feature most drivers would appreciate. WiTricity is currently working closely on wireless charging systems with Nissan and General Motors.