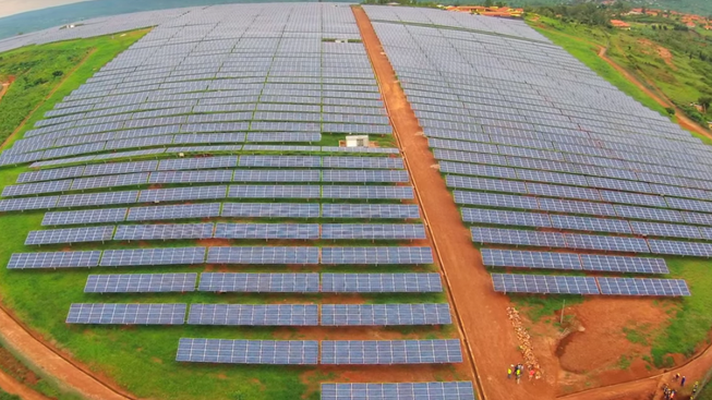 The Ministry of New & Renewable Energy is planning to auction off 20 gigawatts of solar power capacity in one go. This will make it world’s largest solar power tender.

The final details of the proposed auction are still being deliberated upon, however, the aim is to spur domestic solar modules production as well as further reduce the cost of solar power.

While a substantial amount of capacity is already in the pipeline, a larger quantity has yet to be allocated. To achieve the 100 gigawatts target, India will have to add around 1.6 gigawatts every month between October 2017 and March 2022. India has never seen such growth in its solar, or any other renewable energy technology. Between April and September of 2017, India managed to add just 2.5 gigawatts of solar power capacity, or just 413 megawatts per month.