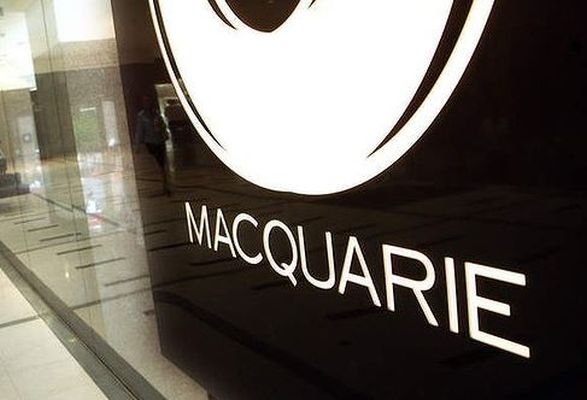 Hindustan Powerprojects has less than 300 megawatts of operational solar power capacity in India with an additional 150-200 megawatts under construction. The company is reportedly looking to sell off around half of the operational capacity to MAIF.

This is yet another instance of Indian developers looking to sell equity stake or entire assets to interested buyers to raise funds for further capacity expansion. In this case, Hindustan Powerprojects already has a substantial footprint in developed markets like the United Kingdom, Germany, Italy, and Japan. These international markets will now be the focus of the company as competition in the Indian market has increased substantially. The company has set a target for 2 gigawatts of operational capacity in overseas markets by 2022.

The company commissioned India’s first utility-scale solar power project even before the National Solar Mission was announced in 2010. Solar power tariffs at that time were as high as Rs 17.91/kWh (27¢/kWh). It also has projects in Gujarat, again with substantially high tariffs compared to the current tariffs.