Lamp Posts as a Cost Effective Option for EV Charging 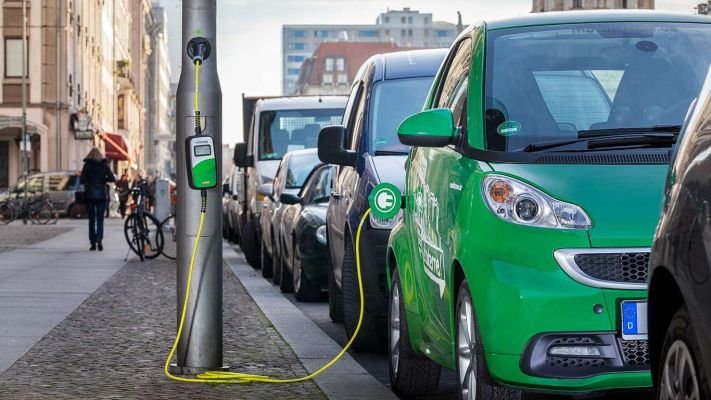 London’s lamp posts are being transformed into electric vehicle charging points, as Kensington and Chelsea Council announce a new initiative to let drivers plug their cars directly into streetlights.

The London borough is partnering with energy company, OVO, and Berlin-based tech firm, ubitricity, to install 50 new charging points into council lamp posts. These will use ubitricity’s SimpleSockets technology, which has already been trialed by Kensington and Chelsea earlier in the year. The project will draw on 100% renewable energy, with drivers pulling energy from the same source as the lamp post lights.

A major problem facing the rollout of electric vehicles has been the lack of a cohesive charging network this project is an attempt to use pre-existing infrastructure that can be leveraged for a new purpose. This is made possible by the nationwide lamp post upgrade program, “where they’re [replacing] halogen or incandescent bulbs up to LED, which has a lower power draw. This frees up a bunch of power on each lamp post to be used for charging.”

Most residents do not have access to off-street parking to charge an electric vehicle. Retro-fitting street lamps with charging technology allows drivers to conveniently charge their vehicles closer to home, while helping to tackle air pollution in London. Lamp post charging is also more cost-effective and much less obtrusive as the charging points require no additional street furniture.

Charging electric cars and keeping roads lit might not be the only things future lamp posts are capable of. Samsung has been working on converting street lights into “base stations” for a super-fast 5G network.