Ultimate Sun Systems has installed over 7.5 MW of solar power in Haryana 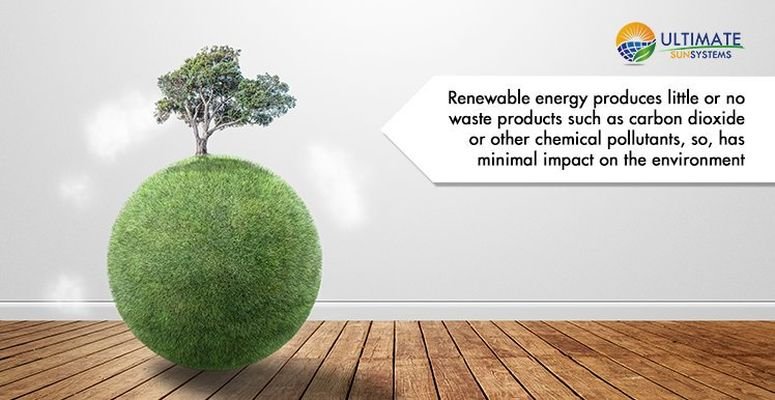 Other notable projects include a 1MW Utrecht ground-mounted plant, a 150 kW plant for HEWO Apartments in Gurgaon, a 75kW plant for NHK Springs in Manesar, and 15kW plant in Gurgaon for DLF.

The Gurugram-based company has already delivered projects above 10 MW at a pan-India level with 20 MW already in the pipeline.

It has already served over 25 prestigious corporate entities such as DLF, NHK Springs, IOCL, and Maharishi Markandeshwar University (MMU).