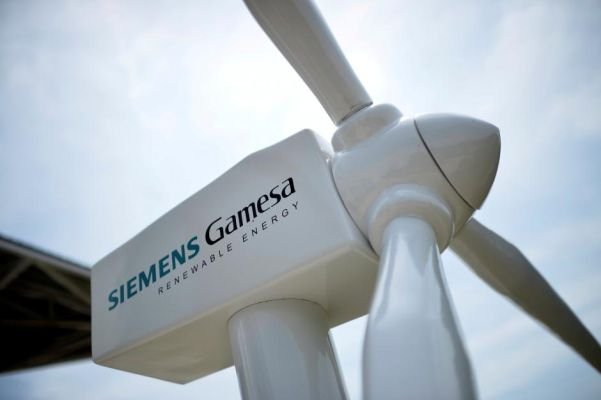 Siemens Gamesa Renewable Energy has continued a strong period of momentum by announcing on Wednesday that it has secured a contract to provide and construct 200 MW worth of wind turbines to a project in Poovani, in the Indian State of Tamil Nadu.

This latest project announcement solidifies Siemens Gamesa’s position as the leading renewable energy player in India, but further gives strength to the company coming off the back of a temporary slowdown in India’s wind energy market.

Siemens Gamesa will provide 100 of its G114-2.0 MW (megawatt) wind turbines to the 200 MW wind farm located in Poovani, Tamil Nadu, on top of EPC (engineering, procurement, construction) work for the project being developed by Orange Renewable and promoted by Singapore’s AT Holdings. The project is expected to be completed by February of 2019 and will provide electricity for approximately 155,000 households and offset around 651,000 tonnes of CO2-equivalent.

The announcement comes just a days after Siemens Gamesa announced that it had secured its largest-ever order in Thailand, a 260 MW order of 100 wind turbines for the Hanuman wind complex in Chaiyaphum, in northeast Thailand. This was followed a day later by a mammoth order for 950 MW worth of wind turbines for three offshore wind farms in Danish waters being developed by Swedish power company Vattenfall.