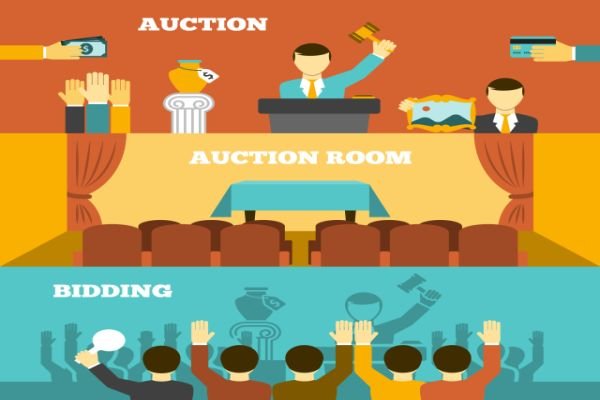 The Solar Energy Corporation of India (SECI) has released the final list of successful bidders/installers who won bids to develop rooftop solar projects in the 500 MW rooftop solar auction conducted by SECI.

This final list is prepared based on receipt of acceptance/consent and Performance Security on capacities against the offered/ allocated capacity from all the successful bidders/ developers. Based on the winners list, out of the 450 MW, only 206 MW will be developed in RESCO mode and 20 MW out of the 50 MW will be built under the Capex mode.

According to Mercom India Research, installers have complained that government officials who are part of the buildings which the rooftop solar is supposed to be installed on, are most often not ready to sign PPAs even after SECI, NTPC, Discom issue the tender. An installer typically must go to an individual government office building and give a presentation (a time-consuming process) after which the installation is still not guaranteed and PPAs don’t get approved immediately. This is one of the reasons behind many installers not participating in the 500 MW tender. Also, government installations tend to be the most expensive due to added costs required for approvals. Installers are also very skeptical when it comes to receiving subsidy payments from the government on time.

Mercom previously reported, ₹2.20 (~$0.034)/kWh was the lowest quoted tariff to develop a solar rooftop project under the RESCO mode.