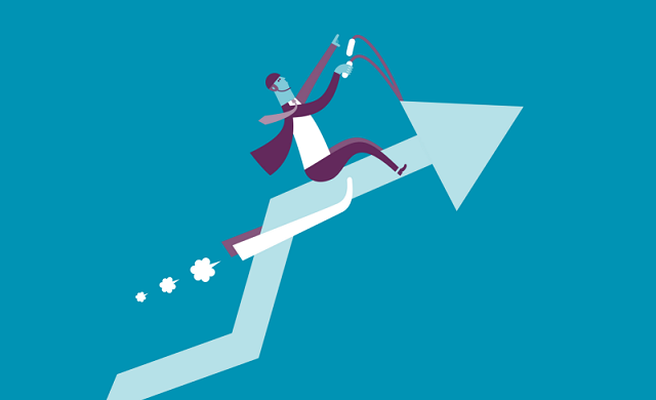 In the 500 MW Bhadla solar park auction that concluded today, Hero Future Energies won 300 MW at a winning bid of ₹2.47/kWh followed by Softbank Group which won 200 MW at the second lowest bid of ₹2.48/kWh.

Ten companies participated in the bidding. The auction was oversubscribed by six times with firms bidding for 3,100 MW against the tendered 500 MW.

“Nobody is sure if the winning bid is viable, which is scary. ACME won with a record low bid of ₹2.44 (~$0.037)/kWh in the Bhadla Phase-III auction conducted in May, but has found it very challenging to close financing for that project. Market dynamics changed since then with Chinese module prices going up instead of down due to China demand and the Suniva anti-dumping case. All of a sudden, project economics became shaky. By the time components are procured, if module prices fall, the winners will look like geniuses otherwise…

These projects must be complete on or before December 31, 2019, to be able to use the ISTS waiver. The power generated from these projects will be supplied to Uttar Pradesh to fulfill demand.The low bids are a surprise considering the uncertainties plaguing the Indian solar sector. Bids kept falling in auctions until May, but have since flattened out in tandem with the Chinese module prices.