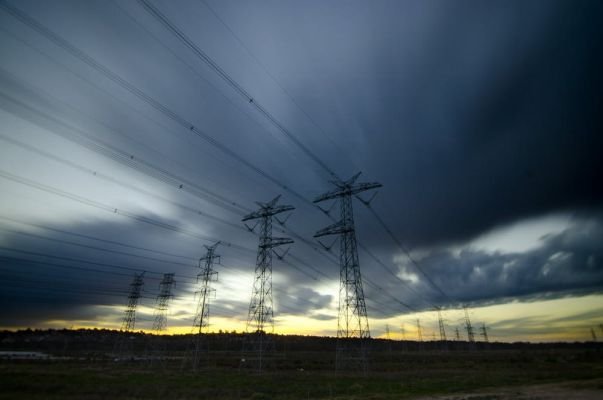 This relief comes through the amendment of CERC’s Regulation. According to the new amendment, “No transmission charges and losses for the use of the ISTS network will be payable for the solar projects for a period of 25 years from the date of its commercial operation.”

This is a great news for solar project developers to end their year with. The amendment would do away with the additional burden of transmission if the project begins its operations before December 2019.

To avail the benefit, the solar projects must have these prerequisites:

The development also comes in the wake of CERC’s draft regulations for granting Inter-State Transmission Connectivity to solar and wind projects.