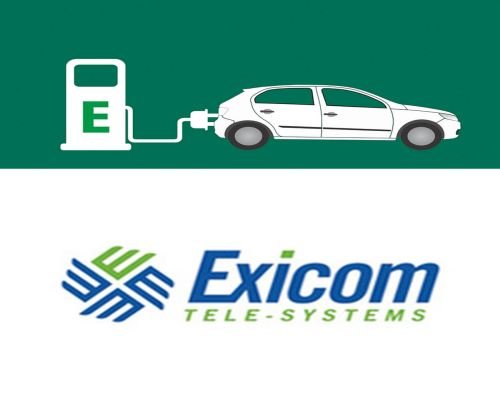 EESL said that deliveries will be received once Exicom Tele-Systems Ltd, the company that has won the tender for battery charging infrastructure starts building them.

As part of a plan to procure 10,000 vehicles, EESL floated a tender for procuring 500 electric vehicles, which the government will use to replace the diesel and petrol run vehicles in its fleet in the next three to four years.

The government will start taking deliveries of vehicles from Tata Motors and Mahindra in another 14 days. The token vehicles have been sent to EESL by both the companies.

Currently, Exicon is in the process of setting up charging stations and in another couple of weeks they are hopeful of starting them. The fact that delivery of the vehicles has been delayed due to dearth of charging infrastructure is itself a testament to the fact that existence of charging infrastructure is imperative for the launch of electric vehicles and the establishment of charging stations should precede the introduction of such vehicles and not the other way round.

Automotive industry body Society of Indian Automobile Manufactures (Siam) and automobile manufacturers have been emphasizing on this point relentlessly since the union government has started to urge vehicle manufacturers to start developing electric vehicles.