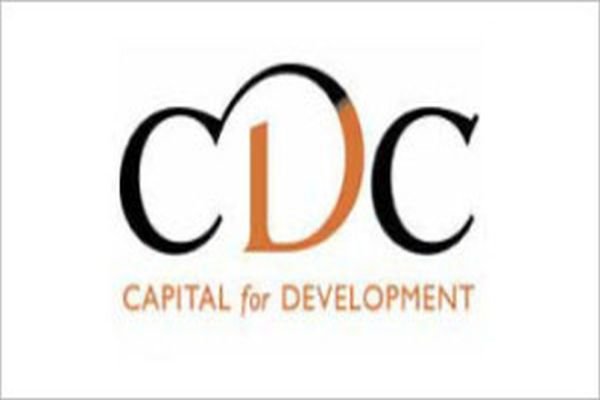 CDC, which is wholly owned by the UK Government, appointed Mr Shivanand Nimbargi as chief executive of the newly-formed Ayana Renewable Power, which will develop hundreds of megawatts of renewable generation capacity in underserved Indian states and in areas of Bangladesh, Nepal, Myanmar and Sri Lanka.

The new company will by fully funded by the CDC and run by an independent board and management team. Ayana plans to become a major provider of renewable energy, particularly in those Indian states that are in the process of attracting investment for green energy generation.

CDC is the world’s oldest development finance institution and works to support business ventures in Africa and South Asia. Last year, it invested £1.2bn in businesses in developing countries. Over the last five years, the CDC has made an average annual return on net assets of 12.9%.