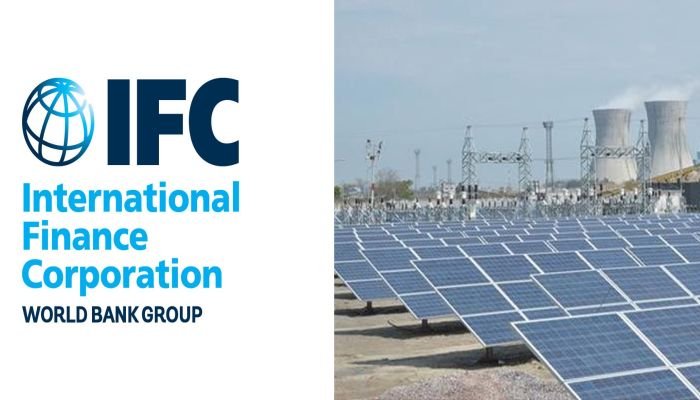 The investment will be in the form of debt in three companies — Mahindra Renewables, Acme and Actis — each one of them is setting up 250 MW unit in the solar park.

IFC has put aside $1 billion including mobilisation, to renewable energy space in India and this investment is from this kitty only. Proceeds of the investment by IFC will be used for the construction, operation and maintenance of the solar plant. The solar park, spread across 6.4 sq km in Rewa district of Madhya Pradesh, is set to start its operations by the year-end.

IFC had earlier advised the Madhya Pradesh government in structuring the project. IFC had in August also extended a loan of $50 million to Arinsun Clean Energy to develop a 250 MW solar project in the Rewa Solar Park.

India is on track to catalyse $200-300 billion of new investment in its renewable energy infrastructure in the next decade with global capital inflows playing an increasingly crucial role.