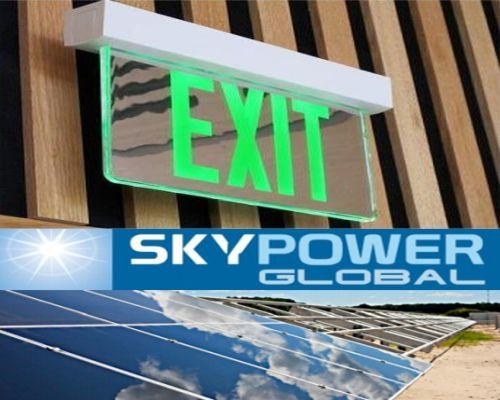 Canadian renewable energy company SkyPower Global, which plans to exit India after a troubled run in the country, is in talks with three Indian companies to sell its renewable assets.

Hero Future Energies, ReNew Power and Greenko Energy Holdings have been in talks with Toronto-based SkyPower and a deal for its 350 MW of solar assets is expected within a month.

The company later found alternative land in Khandwa district for two of the projects, but the state-owned agency that agreed to buy its power refused to accept the reasons for the delay and cancelled the PPAs, encashing SkyPower’s bank guarantee last August.

SkyPower is desperate to get the MP projects off its hands. Whoever acquires them will also inherit the problems they face. But developers are still interested because the assets, both in MP and Telangana, are of good quality. SkyPower won both the MP and Telangana auctions by quoting tariffs that were record lows in the states at the time.