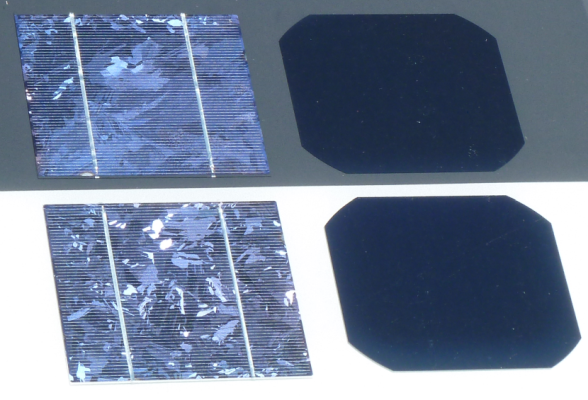 Nanotechnology has been used by scientists at Stanford University to create crystalline silicon (c-Si) thin-film solar cells that are more efficient at capturing solar energy. The discovery can reduce the cost of solar energy production globally, they noted.

The team used optical modelling and electrical simulations to show that a thin-film crystalline silicon solar cell with a 2D nanostructure generated three times as much photo current as an unstructured cell of the same thickness.

This is because the nano-structured surface traps incoming light more effectively causing it to spend more time within the silicon material. The longer the light spends inside the solar cell – the greater its chance of getting absorbed.

Light absorption in crystalline silicon solar cells can be significantly enhanced by nanostructuring and this reduces the thickness of silicon required. This is important because it helps countries be competitive against imported cells and paves the way for new solar applications such as flexible or transparent cells

The discovery reveals a simple method to improve the efficiency of all silicon solar cells.