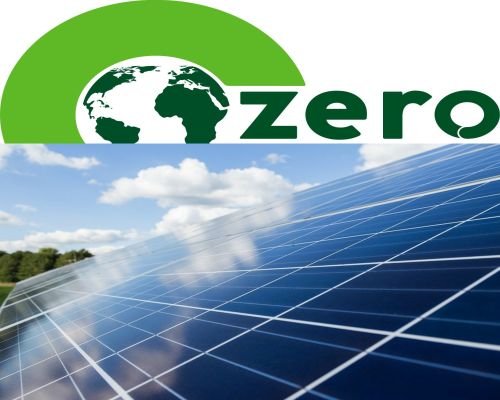 The government has proposed to eliminate the import duty on components that make up solar panels. In his last full budget before Union elections, Finance Minister, Arun Jaitley has proposed that the duty on solar tempered glass or solar tempered [anti-reflective coated] glass for manufacture of solar cells, panels, modules be reduced from 5 per cent to zero.

This move comes as a relief for domestic solar panel manufacturers that use the glass as an input. This is also positive for solar energy project developers who will seek a pass through of the benefit.

Jaitley also said that many farmers are installing solar water pumps to irrigate their fields and that the government will support them. He said, “The government will take necessary measures and encourage State Governments to put in place a mechanism that their surplus solar power is purchased by the distribution companies or licencees at reasonably remunerative rates.”