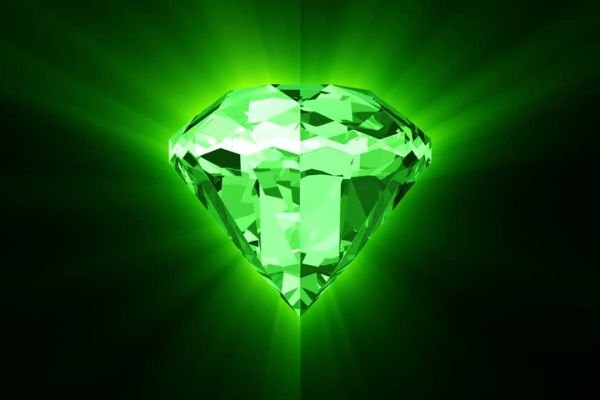 The International Institute of Diamond Grading and Research (IIDGR), a part of the world’s leading De Beers Group , has become the first international company in the Diamond City to install a 34.8 kilowatt solar roof at its grading and inscription facility.

In a big move for providing its operations with renewable energy supply, the IIDGR will be generating an average of 56,000 units of electricity each year, thereby reducing the heat load of the building by 90% and significantly decreasing electricity used for air-conditioning.

The IIDGR’s Surat laboratory located at the international business centre on Surat-Dumas Road is the first among the diamond industry to use solar power, with the panels being installed on its uniquely curve-shaped roof. The solar plan has a 25-year life-cycle and will have paid for itself within five years as a result of the savings on electricity expenditure.

Sustainability is key for De Beers and this new solar operation is very much in line with this core beliefs. Meanwhile, installation of the plant will also provides financial benefits alongside positive environmental impact.