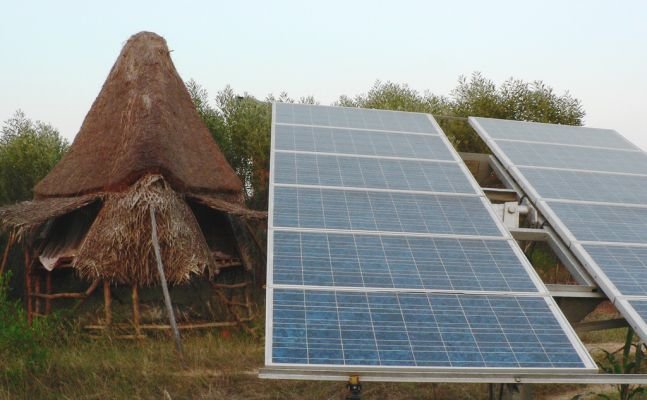 Odisha Electricity Regulatory Commission (OERC) has removed the upper cap of 1 MW for rooftop solar projects in the state.

The removal of the upper ceiling was part of the order passed by OERC on net-metering, bi-directional metering, and their connectivity to solar photovoltaic (PV) projects in Odisha.

This order applies to all solar power systems that are connected to the distribution system through an electrical service connection. The solar power system can be roof-mounted, ground-mounted, or installed on an elevated structure for captive use.

With this decision, OERC hopes that an enabling environment will be created in the state which would encourage all categories of electricity consumers.

Odisha has an installed solar capacity of 89 MW to date and a project pipeline of 284 MW .