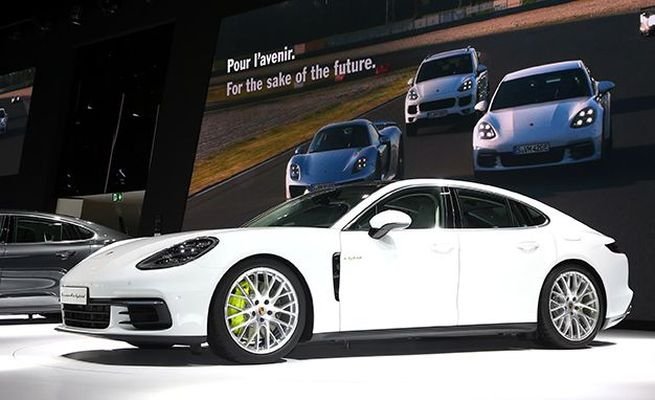 Porsche has stopped installing diesel engines in any of its vehicles, effective immediately. It has decided that it will not rework on the emissions control software so as to bring those engines into compliance parameters instead it will stop its use.

What has made the decision to stop making cars with diesel engines easier for Porsche is that sales of its plug-in hybrid models have taken off. Fully half of all Panamera sales — the company’s top of the line prestige sedan — are now plug-ins. Diesel sales never exceeded 15% of global sales. Porsche has not offered diesel-powered versions of its products in North American since 2015, when the Volkswagen diesel cheating scandal broke.

Porsche is investing heavily in its Mission E program, which will see its first ever battery electric car go into production as early as next year. Simultaneously, the warm reception received from public for its plug-in hybrid offerings will lead to even more plug-in models in the future.

Will Porsche turn its back completely on combustion engines after the market launch of the Mission E? By no means. Or at least not in the foreseeable future. Purely electric vehicles will play an increasingly significant role in the future, for Porsche as well as for everyone else. In our opinion, a scenario in which every fourth Porsche vehicle is delivered with an electric powertrain by 2025 is entirely realistic, provided the demand is there.